The Rensselaer Union Judicial Board is the primary court of judgment for cases in which the concept of RPI student rights, responsibilities or conduct is in question. The Board has jurisdiction in alleged violations of the Grounds for Disciplinary Action by students or groups, in civil cases between students/groups and over Student Governmental disputes. 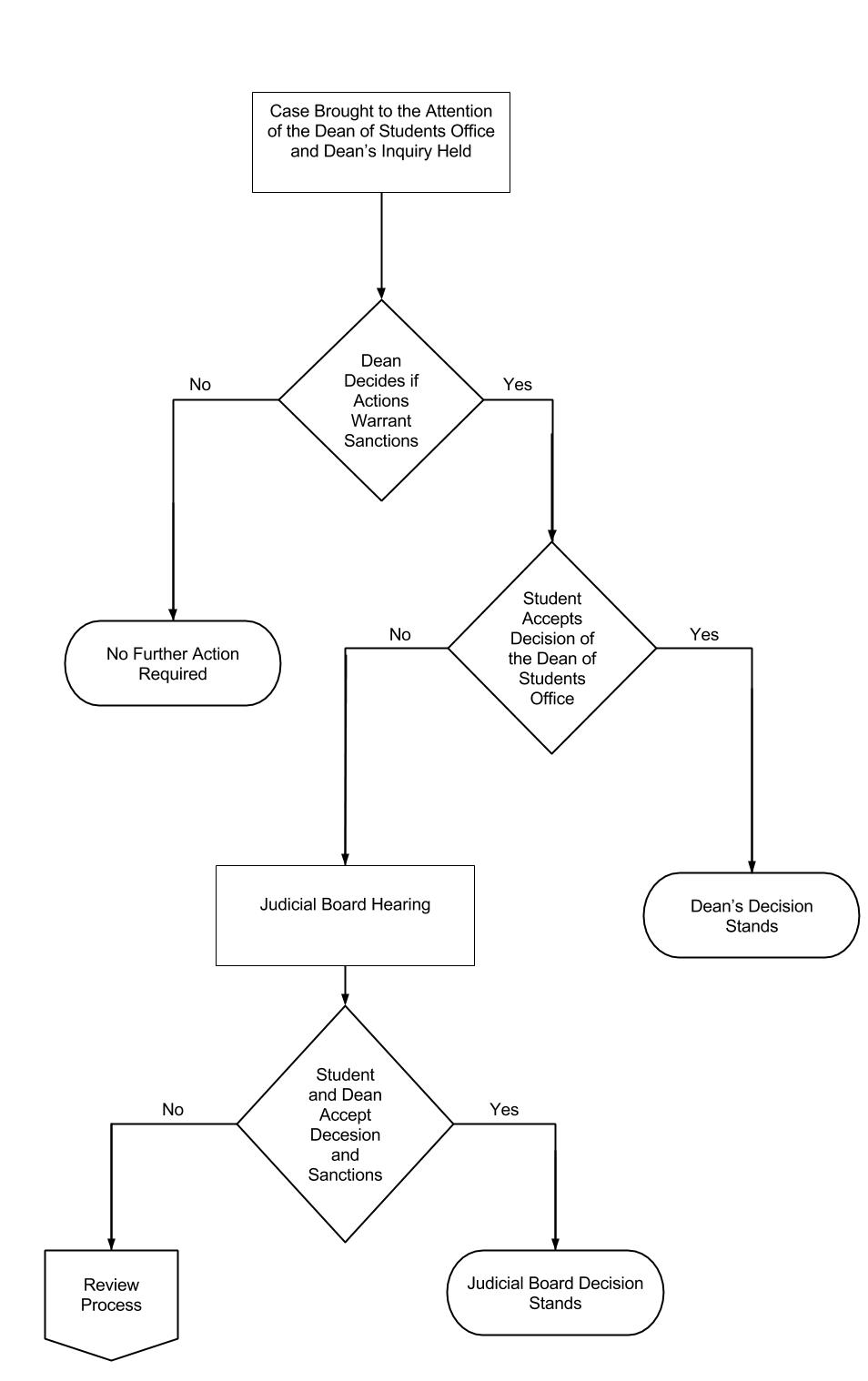 Student Judicial Advisors exist under the provisions of the judicial system, which allow students to be advised with respect to Rensselaer judicial proceedings. An Advisor’s role is to assist students or group presidents in becoming knowledgeable about the judicial process so they can make informed decisions on their own behalf. If an accused student or group desires an Advisor, one will be assigned to them. Student Judicial Advisors advise students of the policies and procedures, as well as their rights and responsibilities within the judicial system. Advisors do not, however, solicit, investigate, prepare or argue judicial cases. It is also not appropriate for an Advisor to become personally involved in a case. For more information, contact the Judicial Board at jboard@rpi.edu.

The Judicial Board By-Laws